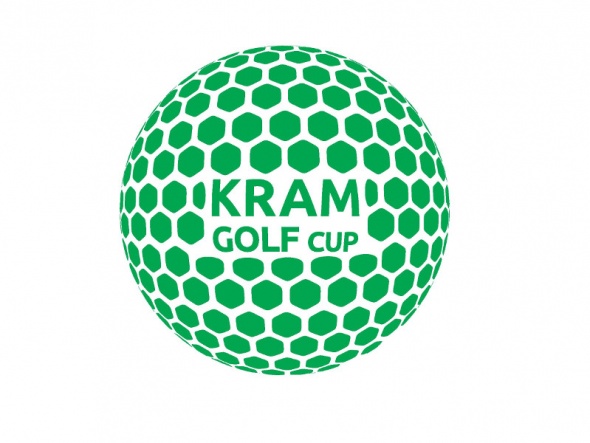 15 of July 2017, the fourth edition of the KRAM GOLF CUP the charity golf tournament. As every year we have a big goal. This year we play for Lenka. Lenka was born on June 9 2014 with many illnesses. Among other things, it is a birth defect of the central nervous system, heart defect, generalized sweating, nystagmus, and enlarged perimeter of the head. The money collected will be used to finance her rehabilitation and drug purchases. For our guests we have prepared an annual golf academy where under the guidance of a professional trainer you will be able to explore the secrets of golf. Each guest will have the chance to win a high cash prize outside of the Hole In One OPEN and Close to the Pin Open.

We play in the following categories: 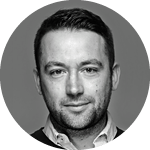 If you have any questions, don’t hesitate to contact us

What is a Stay & Play package?

Our Stay & Play packages are put together with the goal of creating the perfect golf vacation - making life easy while giving you the best possible value. Once you choose your desired package we go to work making sure your accommodation, golf, transfers and dining needs are catered for perfectly. This gives you total freedom to enjoy our award winning championship course, relax in the luxurious on course villas and spend time with your friends and family in our new clubhouse restaurant & bar.

How to book a package for you and your friends?

Contact our sales team with all your wishes and we will get back to you the same day. You will get a full description of your holiday including all the details of our shuttle service. Our help line is also ready to answer any of your questions and even make a tentative bookings via phone. Booking your holiday couldn't be easier!
Quick request» Get more info »
x